Meet the leadership team bringing the vision for better healthcare to life in Karen State, Myanmar. 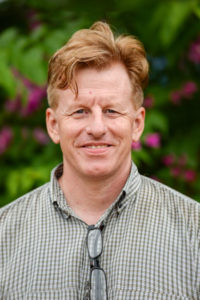 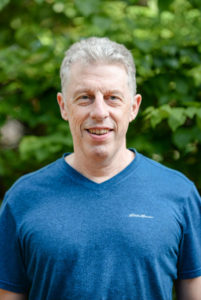 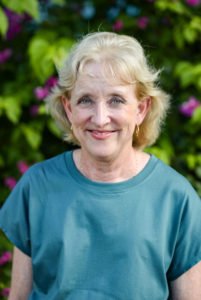 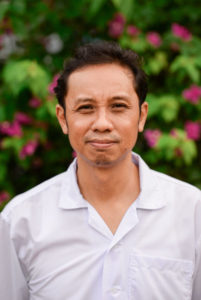 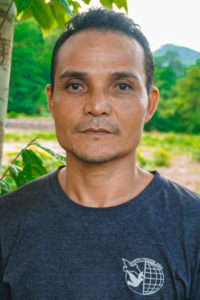 The Donor and Communication Team

Meet the donor and communication team keeping in touch with you to make a difference in Karen State, Myanmar. 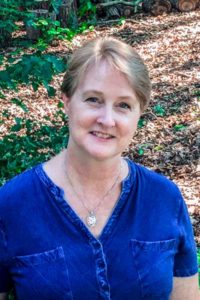 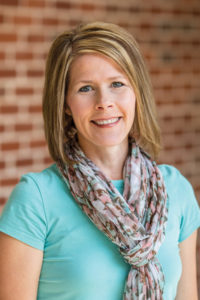 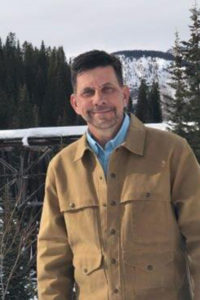 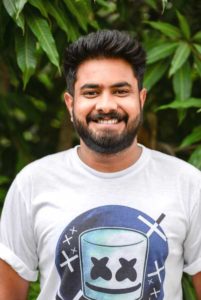 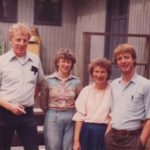 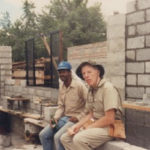 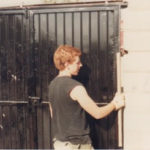 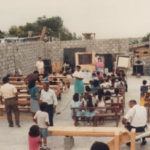 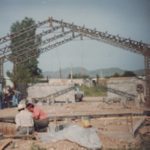 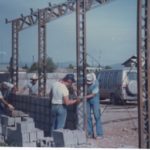 Earth Mission was formed to give technical people a way to do short-term missions, with an emphasis on appropriate technology, helping missionaries with technology to make their lives easier on the field. LD, as a PhD licensed engineer, began Earth Mission along with his wife, Sue, who managed the accounting and legal requirements for the non-profit organization.

In 1982, EM created a building truss manufacturing business in Mexico. LD and several others designed and made fixtures to build steel trusses. Church donations of tools and other equipment to fabricate trusses were loaded into an old school bus, and volunteers drove the bus to Mexico to get the business started.  A local pastor and partner took the business from this beginning, making doors and hydraulic lifts and other products.

Soon after, Scott  (one of LD’s mechanical engineering students at JBU) and Scott’s brother-in-law (an anthropologist) set up a foundry making aluminum pans out of recycled aluminum. Together with a partner in the Dominican Republic, the project had long-term success.

LD and his team then continued to work on other appropriate technology projects such as solar and windmills. Some of these projects were done through his students’ senior project classes at JBU.

When his son, Dr. Mitch, and Caryl joined Earth Mission in 1993, they started the medical outreach mission which has grown over the last 25 years first in Pakistan and then in Thailand and Myanmar.

Meet the board members making sure Earth Mission stays accountable to you and the Karen.