Pu Saw Kyar Htoo (70) is a Buddhist from Hsaw Ohn Htar Village, Shwe Gyin Township. After he felt tired and difficult to breathe, he was diagnosed with a Lower Respiratory Tract Infection.  He received treatment in Hsaw Hti Township Hospital for about one month. Eventually, he felt better and went back home. However, after three weeks at home, his diagnosis became severe, so he prepared to take medical healthcare in other places that can help his disease better. So, he started a medical trip from his village. He began his journey by riding a motorbike for half an hour, took a boat for one and half hours, and took a motorbike for around three hours in Htoo Lu Hospital one day. After that, he moved to Earth Mission Asia’s T-RAD Clinic by motorbike for about 5 hours.

He arrived at T-RAD on March 28, 2021. He took treatment in T-RAD. He received oxygen, medicine, and an injection. He said, “T-RAD clinic has full medicine that the patients need and also they have enough staff.”

According to Thara Mu Tar Hay Moo Said “Saw Kyar Htoo has to continue to another hospital to test his diagnosis, but we know that in political unrest situations, most of the hospitals are closed, and the roads are also blocked. So, they couldn’t send him to their place. So, they just continued to give treatment in T-RAD.” Patient Saw Kyar Htoo said, “Every morning he heard the staff praying and singing, it made him peaceful and joyful. Moreover, he wanted someone to come and pray for him.” Saw Kyar Htoo said, “T-RAD clinic is better than other clinics and hospitals. They have enough medicine and enough staff. The staff is very kind and respects the patients.” 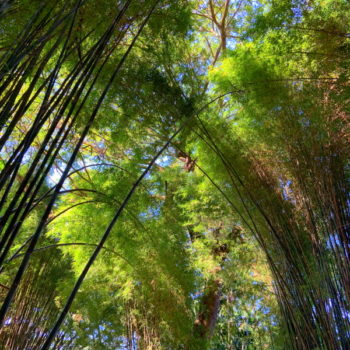 Blurry Faces In A War Zone 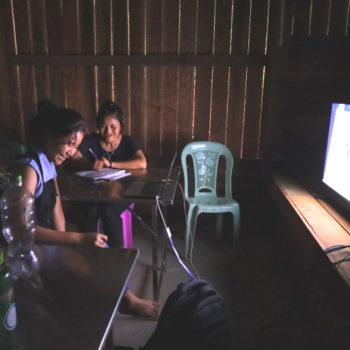