First part of CME topics was Hepatitis B infection and Hepatitis C infections which are common infectious diseases in the community as well as in the world according to WHO and CDC. The second part of CME was talking about Neonatal Jaundice (NNJ) which is one of the leading causes of neonatal death in Myanmar.  The most common causes of neonatal deaths in Myanmar were prematurity-related conditions or low birth weights (36%), birth asphyxia (26%), neonatal jaundice (15%), and neonatal sepsis (12%) (Ministry of Health 2014) 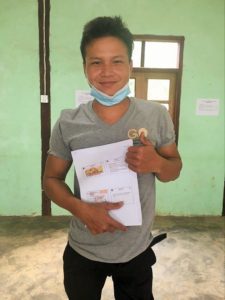 Saw Eh Khu Say, who is a medic from Htoo Lu VTHC, was one of the attendees in this training. He shared his experience about having an opportunity to attend CME at T-RAD. He said, “I did not have a chance to attend CME since I have worked as a Medic, it’s my first time to attend so I am very excited and pleased to explore more about clinical management of today lectures”. He continued, “What I feel worth about CME is I can learn many new things, can apply this knowledge in future activities and hope that it would be very effective for our VTHC and for patient referral system”.

He, himself, encountered health problems in his family regarding NNJ. His one and only son was diagnosed with NNJ last 2 years ago, however, due to limited medical knowledge and transportation difficulties, his son was referred to hospital in late condition. The result was delayed physical and mental development of his son. He is so sorry that his son couldn’t get further treatment on time. Since that time, he hoped to explore more about NNJ to help his community in reducing the risk of NNJ and preventing complications of NNJ. Therefore, he proposed the NNJ topic to be included in the CME session. After this CME, he hopes that health workers can do timely referral of jaundiced babies to hospital for further management and there will be no cases from his VTHC having the same consequence like his son in the future. He sincerely believes that not only him but also other health workers gained much knowledge about communicable diseases and NNJ and can serve their community ultimately. In addition, health workers have a chance to propose the topics they would like to learn which let them study about what is really happening in their community; not that only severe and complicated diseases. In a nutshell, he would like to thank the Ther Ray Dau Pae clinic and clinic staff for supporting the underserved, remote ethnic community and VTHCs. 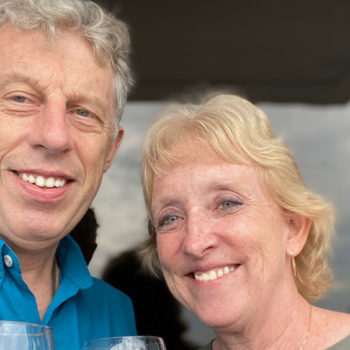 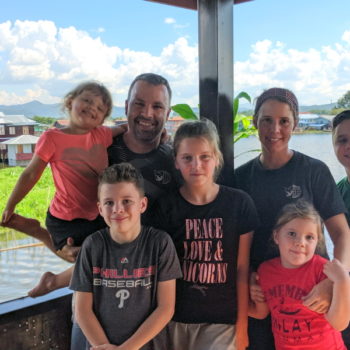