Over and over before coming to work at Earth Mission Asia I heard about how wonderful the Karen people are.  Having never met a Karen person I just took it in and nodded my head. As an example of just how wonderful they are, here are a few vignettes from one student, but the stories are truly endless.

After spending a month in Thailand and Myanmar on a “vision trip” checking out EMA and working with the students to see if I would be a good fit, I went back to the US to sell my house and make travel arrangements to move to Thailand.  My travel arrangements included spending what I thought would be my last weekend in the US with my sons in California. As it turned out, getting a volunteer visa from the Thai embassy can be a lengthy process. A weekend turned into a month of hanging out with my sons in California, not knowing from one day to the next when a visa might show up.  Frustration was my constant companion. Had it not been for this particular student (and others) sending me Facebook messages on a regular basis telling me how excited they were for me to get to Thailand and how he was praying for me, I am sure that I would have thrown in the towel and gone back to life in Minnesota.

Since our Year 1 students had to spend Christmas in Thailand this year instead of being home with their families in Karen State I thought it would be fun to give them all a little money and have them draw names to buy small Christmas gifts for each other so they had presents to open on Christmas morning.  I also gave them some money to buy dinner for themselves while shopping at the Sunday Night Market in Old Chiang Mai. When I showed up at our meeting point way ahead of schedule, this student was already waiting there. I asked him what he had purchased and he said he had only bought one small gift for his person and he had given the rest of the money away to the handicapped people who are interspersed throughout the vendors at the market.  He told me that the students had everything they needed at the school including good food and that the people he saw at the market needed the money more.

As the students were packing up to move back to Myanmar to continue their training this student asked me if I would come visit him in his town someday.  I told him that there was nothing that I would like more than to see his family and the clinic that he would be working in someday. He then told me that he would like to take me around Myanmar and let me see the other people groups who live there who also do not have access to healthcare or education and how it was his hope that someday he would be able to do for them what EMA is doing for the Karen and how he would like to reach them with the truth about Jesus because many had not heard.  This is the heart of the Karen.

is EMA Year 1 Instructor from Minnesota, USA. She has a Doctor of Chiropractic degree and loves working with the Karen. 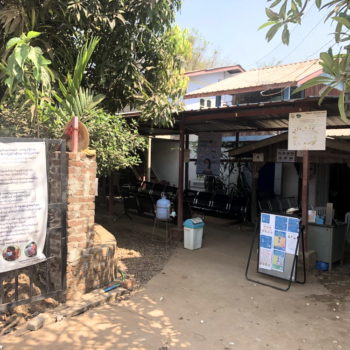 Love and Uncertainty in the Time of COVID 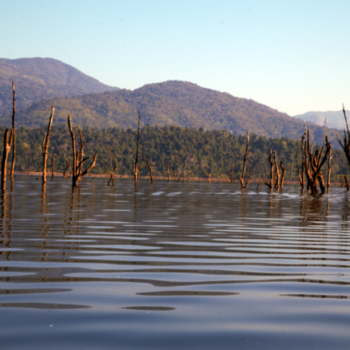